So, there are tons of summer reading lists that are floating around this time, but I love me some TV in the summer! It’s a good time to catch up with shows that you didn’t get a chance to watch during the regular season and it’s also a great time to try out new shows! Here is my list of must see TV, summer edition: 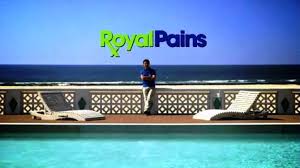 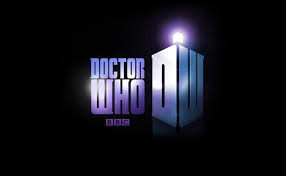 Want more recs? Let me know! Any good shows that I should add to my own list?

Happy summer TV watching and hope you learn a little something! I’m pretty sure I would make a good CSI and a doctor – or at least play one on TV pretty darn convincingly.

This site uses Akismet to reduce spam. Learn how your comment data is processed.

Just taking a moment to breathe. A lot has been go

Y’all… my tween is going to her first middle s

Remember these? Ask a grown up if you don’t reco

Cheers to the best cohort! Thank you @eugenepkim f